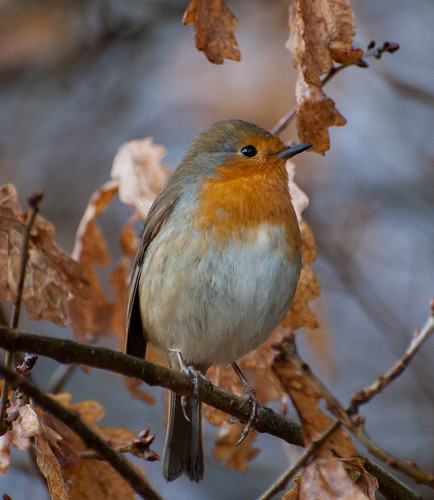 END_OF_DOCUMENT_TOKEN_TO_BE_REPLACED

Besides the Snowy Owl, we have another Arctic bird of prey wintering in our area – the Rough-legged Hawk. These birds breed in the Arctic and sub-Arctic regions of North America, Europe and Asia. In Europe and Asia they are known as Rough-legged Buzzards.

END_OF_DOCUMENT_TOKEN_TO_BE_REPLACED

I recently sat in my car with the window down observing and photographing a snowy owl perched on its usual utility pole. I heard and saw a lone raven flying from the north, quorking (one of the common raven’s vocalizations) as it flew. The snowy owl seemed to hear the raven too as it immediately flew directly over my car and landed on the ground along the driveway at the gravel pits.

Another car drove into the gravel pit driveway spooking the owl which then flew off across the frozen quarry.

END_OF_DOCUMENT_TOKEN_TO_BE_REPLACED

As we all shiveringly know there has been an amazing influx of frigid Arctic air this winter, reluctantly causing us to add the phrase “Polar Vortex” to our vocabulary. But, thankfully, the Arctic region has provided us with more than just frigid temps this winter – it has also provided us an influx (or more appropriately an irruption) of one of its stunning birds of prey – Snowy Owls.

END_OF_DOCUMENT_TOKEN_TO_BE_REPLACED

Most of Western New York has been shut down tomorrow due to this storm moving through. It is the first Winter Storm Warning in almost 20 years. Even though they say don’t go outside, please take the time to feed the birds . . . . they could use your help.

New Years resolution again is to try and post on the blog more. Hope everyone enjoys 2014!!

You have to love early mornings in Allegany State Park. Winter has returned.