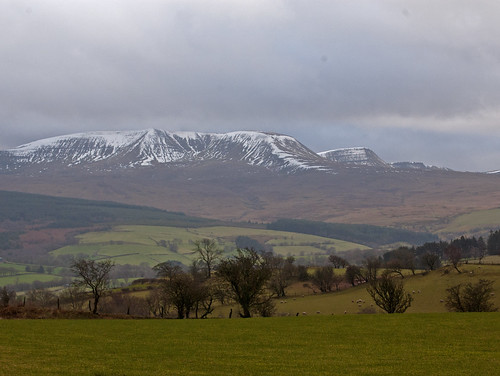 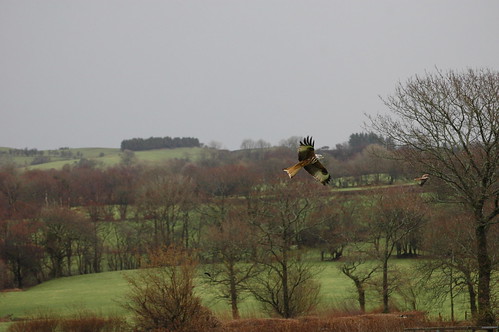 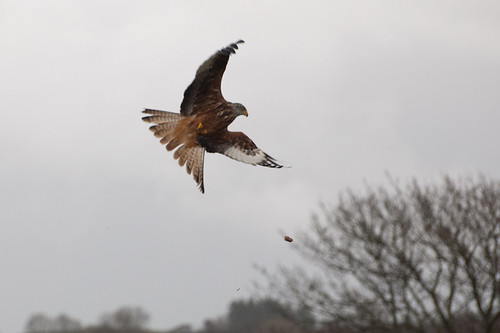 Red kites are birds of prey that were nearly hunted to extinction in Wales due to them being considered vermin. There are now over 600 breeding pairs in Wales. Their diet consists mainly of small mammals, earthworms and carrion. 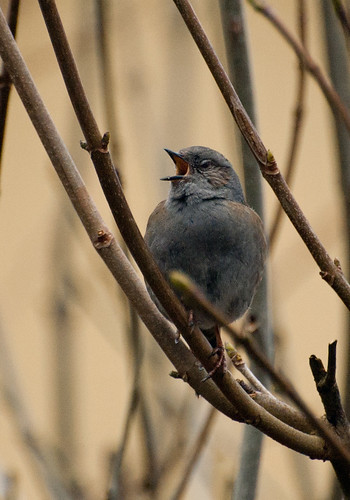 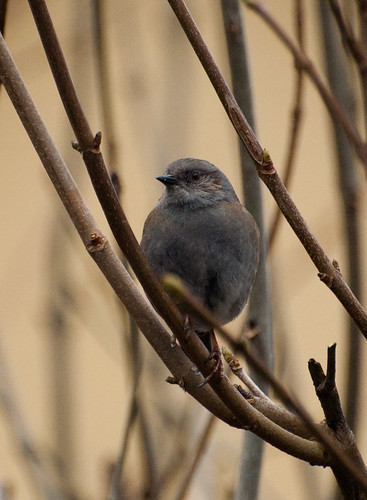 Seems this shy bird has many aliases including dunnock (means “little brown one”), hedge sparrow and hedge warbler. 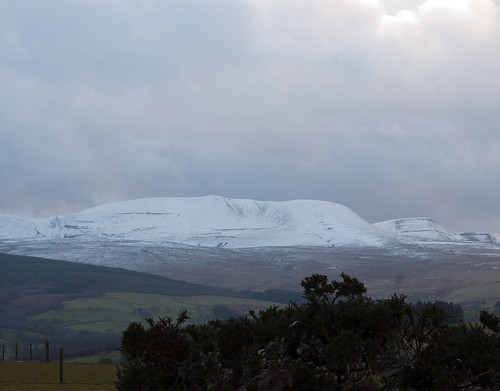 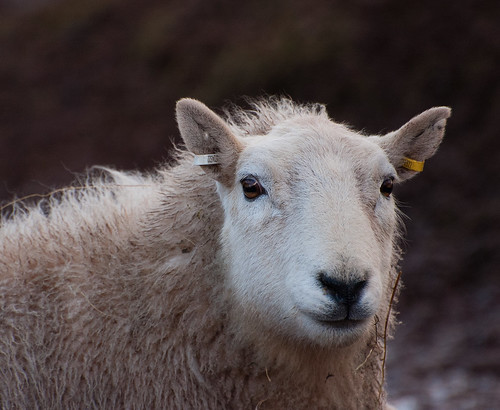 A large part of Brecon Beacons is grazed by Welsh Mountain Sheep. 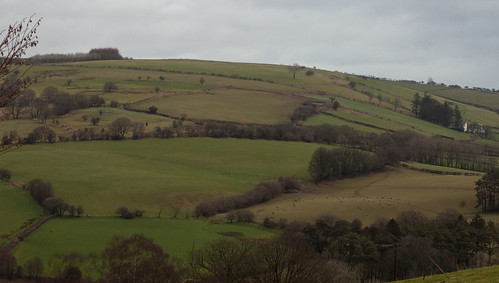 I think the Brecon Beacons region was inspiration for the tiles used in the board game Settlers of Cataan. 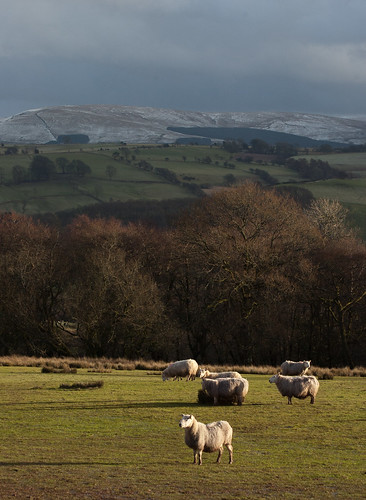 This entry was posted on 27 March 2014 by patacoate. It was filed under iPhone and was tagged with Brecon Beacons, Hedge Accentor, Red Kite, Wales.